This is an optional tagline field

As has been said…it takes a village.

While people throughout New Jersey navigated the challenging and frustrating task of securing vaccination appointments against the coronavirus, Mercer County public school districts’ top administrators persistently collaborated on doing the same for their grades PreK-12 staff. And they succeeded.

The district superintendents secured five opportunities for staff vaccinations. Some dates provided only 15 openings for some districts; others were open ended and vaccinated over 1,000 people.

Second vaccination injections are scheduled for May 4th at LHS.

“You could actually sense the relief staff felt as they expressed their appreciation in response to the emails we sent about vaccination appointment openings,” related Kasun. “I think I can speak for my superintendent colleagues in that we are so pleased we could offer this peace of mind to our staff and add vaccinations to the multiple measures districts have taken to provide safe learning spaces and conditions during these challenging times.” 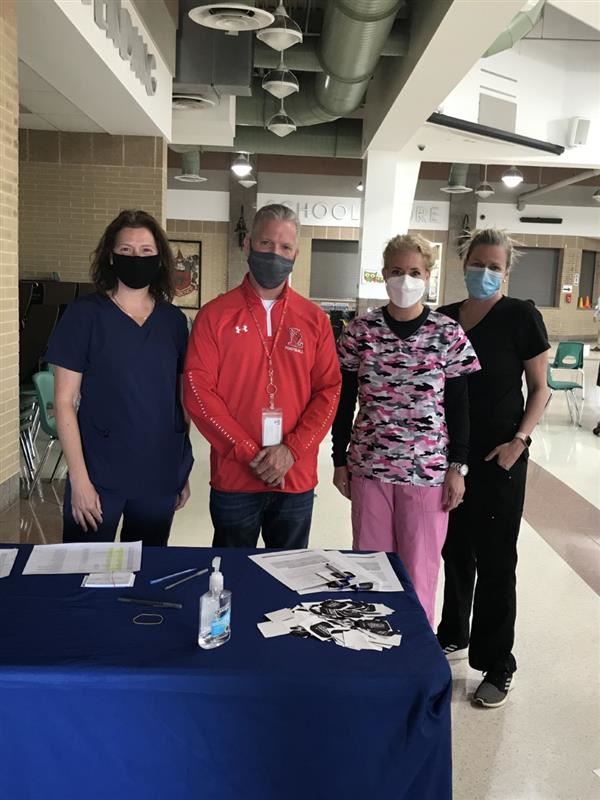